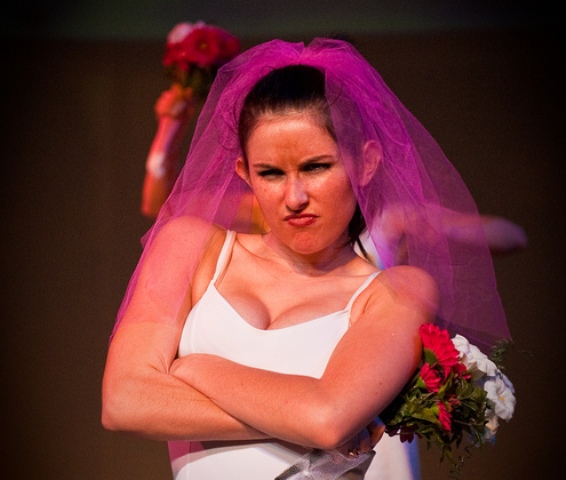 A while back I wrote an article about how Netflix kicked Blockbuster’s butt in the movie rental marketplace and what you can learn from them. Well, Netflix has provided another valuable lesson.

Netflix provides DVD rentals by mail and online streaming of movies for its customers. Up until recently, it was undeniably flourishing. In the first quarter of 2011, profits were up 36% and subscribers were growing. Things were looking good.

Then the downward spiral began…

In July, Netflix announced a significant price increase of 60% for many customers without adding more services. Then in September, they announced they would be splitting into two companies, so that customers who wanted to rent DVDs by mail and have online streaming options would need two separate accounts.

Customers were furious! The social media universe was rife with complaints, over one million subscribers cancelled their service, and the company’s stock price dropped 15%. (Check out some of the angry comments on the Netflix blog post offering an explanation. Whew!)

Netflix forgot to think like a customer. They stopped listening and started doing what they thought was in the customer’s best interest instead of giving their customers what they actually wanted.

Customers wanted access to both the DVD rental and streaming options. They wanted more movie choices and faster availability.

Instead, Netflix hiked prices without adding value and actually made it more difficult for their customers to get what they wanted. Now the company is paying for it dearly.

Why am I sharing this Netflix story with you? I’m sharing this because so many wedding vendors are making this same mistake right now. If it can take down a monster like Netflix, it can absolutely slaughter your wedding business.

If you want to grow and thrive in the wedding industry, you MUST listen to what brides want and give it to them. You have think like a bride to create the products and services that attract them…or they’ll move along to the competition who is listening.

Stop trying to “educate” brides and grooms out of what they want! You can’t make them want what you want, and stubbornly clinging to your old ways is not going to change their minds. It’s only going to drive those brides straight into the arms of your younger, smarter competitors who give them what they are asking for.

Are You Fighting the Inevitable?

Think about the trends in the wedding industry, the ones that drive you nuts. It’s a sign of what couples want, like it or not.

Are you fighting the tide? When you fight against your customers, you always lose. You are unattractive to brides, you have to work 100x harder to book them, and it costs you money.

On the other hand, when you give your customers what they want, you become irresistibly attractive. Selling them becomes easier because they already want what you have, and that makes you more money.

I see wedding vendors fighting these demands:Brides wanting more DIY options for flowers, décor and favors.Requests from couples wanting to own all the rights to their photos.Video, photo and entertainment fusion. I’m not immune. Sometimes our clients ask us for something and I think, “But I don’t want to do that!”

When the requests keep coming, it eventually dawns on me that we better start giving them what they want…or they’ll get it somewhere else.

1) Ask your customers what they want.

You can ask them in person, survey them after the wedding, or spend some time reading the bride chat rooms and wedding blogs. One of the best questions to ask after the wedding is, “What services/products might you have been interested in that we DIDN’T offer?”

They won’t always know how to tell you specifically in terms of your product or service, but they will be able to share the biggest challenges and frustrations they’re having.

2) Give your customers what they want.

Create packages, services and offerings around the most popular requests from your customers. Don’t fight the trends; go with them.

Listen for their frustrations and complaints. That’s an opportunity to give them what they want.

3) Learn from your mistakes.

If you’ve been fighting the trends and trying to convince brides to want what YOU want, instead of giving them what they’re asking for, it’s not too late.

Start asking what they want, start listening to your customers and start giving it to them NOW.

Even though Netflix has seriously damaged its image, lost millions of customers and ticked off many of those who remain, they can still salvage the situation. Recently they humbled themselves by reversing their decision to split into two companies.

It’s tough to admit you made a mistake, but it’s never too late to learn from it.

What do you think about giving couples what they want?

0 thoughts on “How Not to Screw Up Like Netflix” 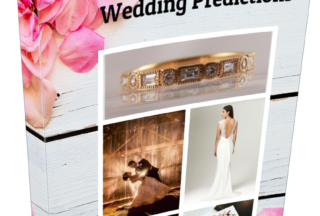